To be determined Shipping
0,00€ Total

A history of the Mediterranean 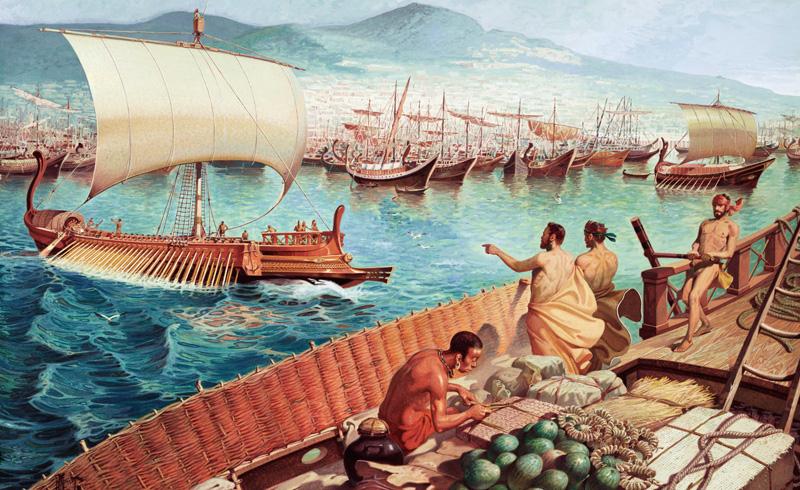 The olive tree, besides being a centuries-old tree roots, fruit-bearing tree plant is also the most widespread in the world, with an area of about 12 million hectares and a number of plants very close to a billion, mostly for the production of oil [ ...]. The olive area is tripled compared to that of the early ' 900 and almost doubled compared to 5.5 million ha, counted in half of the same century.

The olive tree at the time of the Greeks

The news so far reported clearly demonstrate the viability of Calabria in Neolithic times and make it clear that the olive tree was known as fruiting, and planted in the ground calabra, long before the arrival of colonists on the coast Ionian and Tyrrhenian coasts. Ascertained, this, with much honesty we must admit to the Greeks the great merit of the highest organization, expansion and dissemination of olive growing not only in the thriving colonies of the Ionian and the Tyrrhenian Sea, but throughout the Mediterranean area. [...] 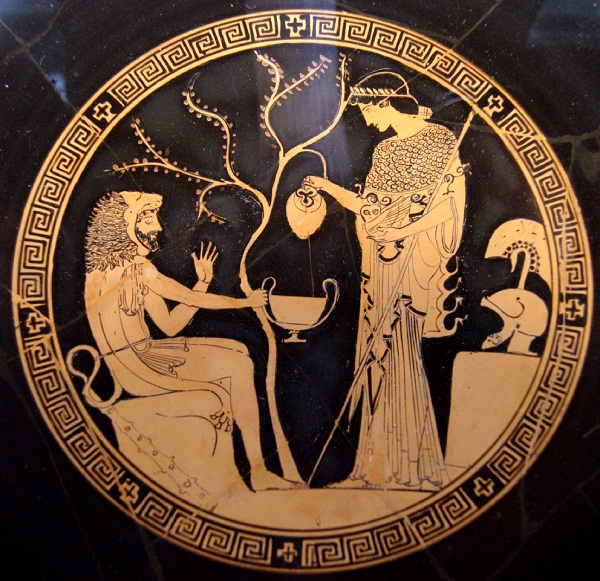 In the Greece of pisistratus, which followed in Solon and who according to legend was the favourite tyrant and protected by the goddess Minerva, the olive tree was always more stepping beyond the borders of Greece and was regarded as a tree dedicated to the King of the gods and goddess of Wisdom, assuming at the same time a high symbolic meaning, which is still current and speaks volumes about the importance that this tree has had over the centuries. [...]

Remember in mythology that when he was asked to be the King of the olive trees, it escaped with a lot of humility, arguing that too severe were the tasks given to it by Zeus (including the particularly onerous of the custody of human health intended as a whole) to be able to take on the role as monarch of vegetables. Healing powers were attributed to the plant and also fecondanti. Hence the construction of the bridal chamber (Homer, Odyssey, book XXIII) of Ulysses in an olive tree. [...]

It is, however, during the age of Pericles that Greek olive reaches its golden age. Athens, from small town turns into great center of trade and craft and commercial activities and this greatly olivo, who took advantage went radiating across the barren territory of Attica, especially in the fertile and flourishing colonies of the Ionian and the Tyrrhenian Sea. The oil became the hub of all colonial Greek companies and earned first place among foodstuffs intended for human consumption and trade, contributing thanks to the huge economic flows that ensue, the grandeur and splendour of Greece.

The olive tree in Roman times

Through the work of Romani culture was increasingly consolidating both in Europe and in Africa and Asia. In Europe it was introduced in all those areas in which the species could take; from Italy, Spain, Portugal, France the al up to southern England; Northern Africa pushed to the limits of the desert and Asia occupied several areas, which are also close to the deserts. It should be pointed out one important fact: the Romans appreciated definitely olive oil for its lofty virtue, for its symbolic role and sacral vertebra, for its high quality food, but kept in great consideration especially for its enormous Economic and commercial potential. 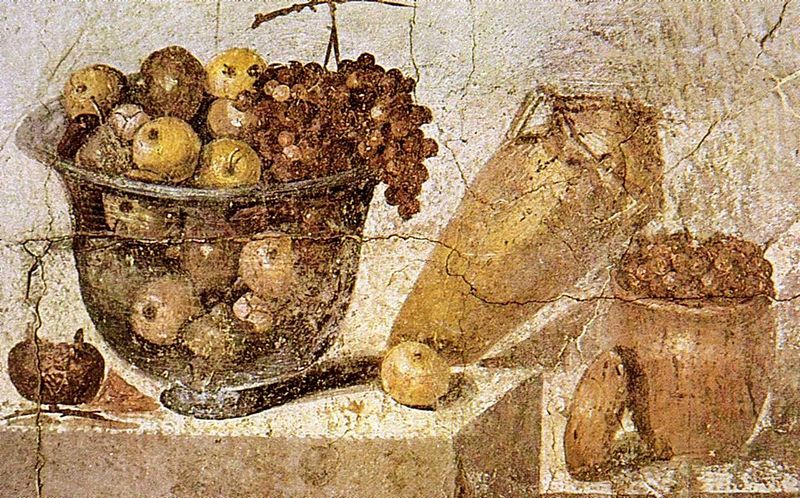 The biggest concerns the Romans, in fact, turned to cultivation (introduction of new cultural practices and marginalization of cereals) to all those operations aimed at obtaining a good quality product quantitatively valid. Care, therefore the smallest details harvesting, milling, pressing of the fruit and its preservation. They deserve credit for having scored markedly much of the landscape and of organising olive rationally distribute and the oil trade, to have been sophisticated and efficient oil storage systems, you have turned the so-called Ark olearia, a kind of bag of olive oil, where colleges of importers negotiatores oleari treat prices and oil quality [...].

It is certain that at the approach of the Imperial age the oil production was one of the greatest sources of wealth of the Empire. Roman oil ships, laden with jars, plied the Mediterranean bringing in Italy the precious product from exact tributes from the colonies. Plutarch States that the African possessions of Rome were measured in the State three million pounds of oil and Pliny in Naturalis Historia Describes well renowned olive oil quality, 48 from the Greek colonies of Calabria, from Sabina, da Venafro, Istria, from grenade, from Andalusia.

The olive tree in Calabria of the eighteenth century

In the land of Calabria, a sharp increase of oil production occurred in the first half of the 18th century. In fact, in the 18th century, another plant has been spreading to Calabria gradually supplanting the mulberry tree, the olive tree. Oil, taxed less than silk and less exposed to harassment, ends up representing one of the most important voices of the regional export, so that its production arrives in Calabria, in the second half of the century, to overcome even the pugliese. [...] A case of the most significant concerns the fief of Maida during dependence Carlo Ruffo who, despite his emphasis on gelsicoltura, important land transformation of Campolongo, where planted thousands of new plants and proceeds to construction of mills. In 1728, Charles makes planting olive 3,750 [...]. It can be said, then, that the Calabrian agricultural landscape is transformed completely in this period: from cereals you pass to olive growing.

This will of Calabria a land deeply linked to the cultivation of the olive tree and its fruits in the centuries to come.

... There is here a tree planted

by the hand of man

We luxuriantly spread up

that nobody could eradicate

with his own hands

because it look the gods ...

The texts in this section are taken from publications:
The phial of Nausicaa. Extra virgin olive oil a treasure trove of health (2016, Rubbettino). Peter Gullo.
Of land and sea (2004, Rubbettino), by Bella and John Iuffrida.