To be determined Shipping
0,00€ Total 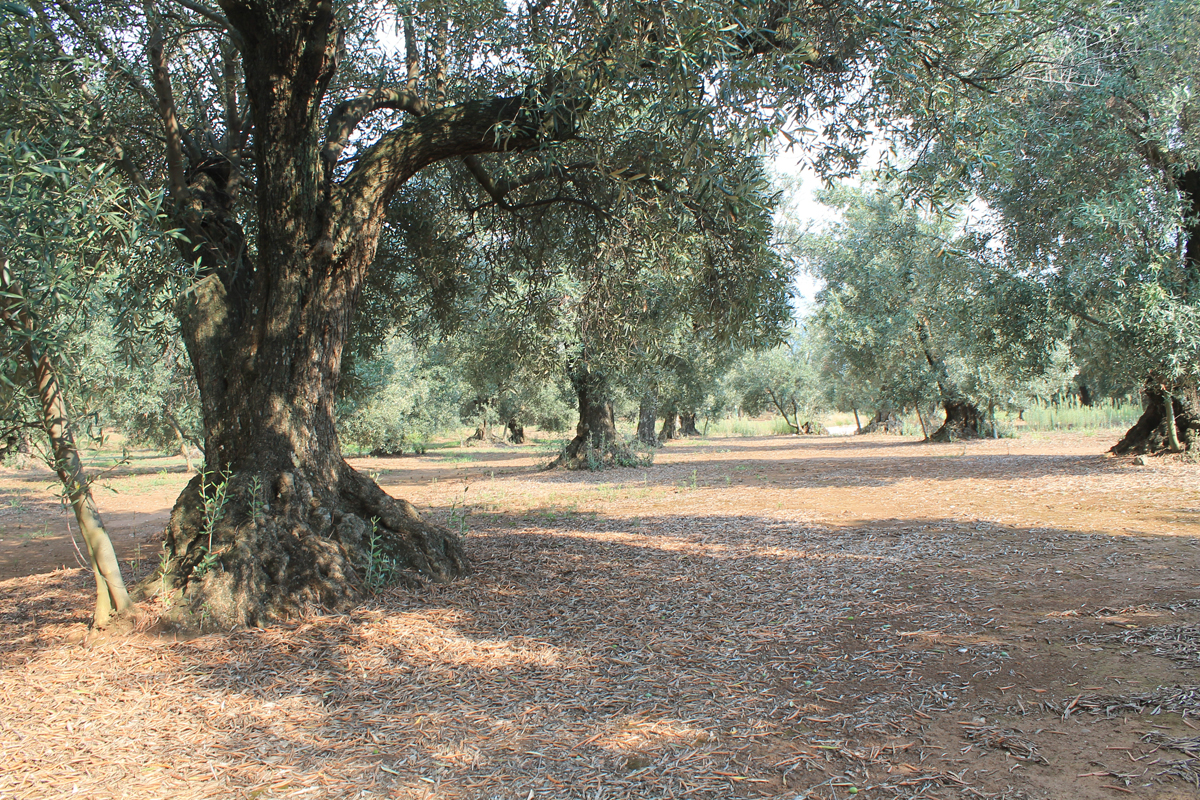 Truscia farm brand Venturi of Davoli Maria. The green of the olive tree and its fruits twigs represents the deep bond of its founders with the territory of San Pietro a Maida (CZ), the city of olive oil. At the foot of Mt. Countess, the hills of San Pietro a Maida are all West of the isthmus of Catanzaro, the narrowest part of Europe (27 Km), described by Dr. Pietro Gullo, former President of the regional association Tasters oils:

"[...] The isthmus is formed: on the one hand from the green triangle in the plain of Sant'Eufemia, between the Tyrrhenian Sea and the hills of San Pietro a Maida, from the southern foothills of the monti Mancuso and the other side by an internal region Reventino: low reliefs, including without the Corace and greenhouses and Ionian coastal plain from the short North of Punta di Stalettì, until marina di Catanzaro. Overall is a broad Valley dotted with many places of attraction from an archaeological point of view, agriculture and the environment, where, while perennial in warm weather, winds and breathed her last with a clear skies for most of the year and where you can go into short time from one sea to the other and from the sea to the mountains and from the mountains to the sea, i.e. from a warm-dry in wet areas-fresh; This has always favored the biodiversity in agriculture, with the development of Mediterranean scrub and cultivations of the highest quality, including imposing the attention for their Majesty hundreds of thousands of specimens of atavistic olive groves [...]. " (L'ampolla to Nausicaa Pietro Gullo, Rubbettino, 2016)

Olive oil Calabrian tradition is characterized by DOP oils 3: "Bruzio Crotonese", "High", "Lamezia" with different characteristics and regulated by specific disciplines. The areas most suited to the cultivation of olive trees are those of Chaney, of Lamezia and Reggio Calabria. In the most widespread native cultivars, including cosentino, Carolea, Coratina, Talukdar and Ottobratica.

The plain of Gioia Tauro (ca. 33,000 hectares of olive groves) is characterized by the presence of "Giants" trees, which are more than 20 meters. Even here there are numerous varieties of the "olive grove": the Ottobratica, Sinopolese, Roggianella, Leccino. Locride, where plants are grown with low growth habit, you get high quality oil from cultivars like Geracese (or Grossa di Gerace) and Nocellara. Fundamental component of Mediterranean diet olive oil is the undisputed star of gastronomy, used with either cooked foods that undercooked.

Truscia brand wants to export the tradition of a superior olive oil beyond regional and national borders.